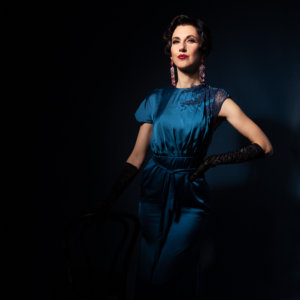 Residing in the UK since 2011, A’dora Derriere introduced UK to the Miss Burlesque competition in 2018! A’dora is the owner/ Executive Producer of the worldwide competition, which has been running in Australia since 2010.

A’dora has been the producer of the Miss Burlesque & Mr Boylesque Western Australia competitions since 2012. She is director of Australian neo cabaret troupe Sugar Blue Burlesque and has been performing, teaching and producing burlesque shows worldwide since 2007.

She was an associate producer for the FRINGE WORLD Festival in Perth in 2011 and 2012 and was the co-creator of the annual Perth International Burlesque Festival, which began in 2011 and is also the Co-Producer of The Burlesque Cruise. 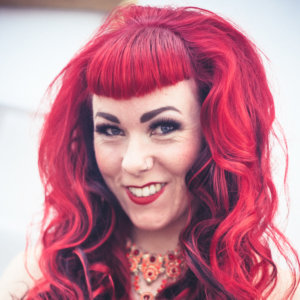 Trixi Tassels is an international burlesque performer originally from New Zealand, and now based in London, UK.  Trixi began her professional burlesque career in 2008 following a move to Perth, Australia.  Here, Trixi became an early member of the internationally-renowned Sugar Blue Burlesque troupe, performing in and directing their major shows.

Whilst in Perth, Trixi established the local branch of Dr Sketchy’s Anti-Art School which she produced until moving to London in 2011. Trixi now works regularly in the UK and Europe and co-teaches the beginners and advanced courses at London-based burlesque academy, Luscious Burlesque. Trixi is excited to join forces once again with A’dora Derriere as co-producer on this exciting and eminent event. 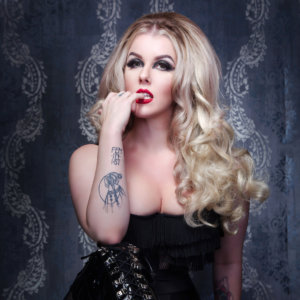 Agatha Frisky is an internationally renowned Australian burlesque artist residing in the United Kingdom and was voted one of the top 100 most influential burlesque figures in the world in 2018. Agatha has had extensive high-end corporate and cabaret performance experience throughout Australia, Canada, the United States, the United Kingdom and Europe before moving to Scotland in 2017 and establishing the Glasgow School of Burlesque while continuing to tour regularly.

As a state finalist (2011, 2013) and national finalist (2013) in the Miss Burlesque Australia competition, Agatha is excited to bring the positive, prestigious and supportive environment she experienced as a competitor to the incredible Scottish burlesque community.